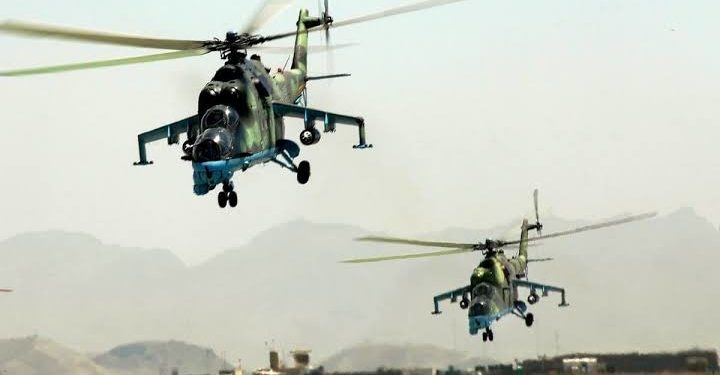 According to sources close to the bandits’ hideout, many bandits were killed in Thursday’s attack.

A resident, Musa Shehu,  said he could see smoke from afar coming out of the camp.

“The camp was attacked by the Nigeria Air force this evening (Thursday) and we could see smoke from that direction,” he said.

At the time of filing this report, it was unclear whether Dan-Karami was among the bandits who were killed.

Dan-Karami is the feared leader of the bandits who terrorize the people of Zamfara and Katsina States.