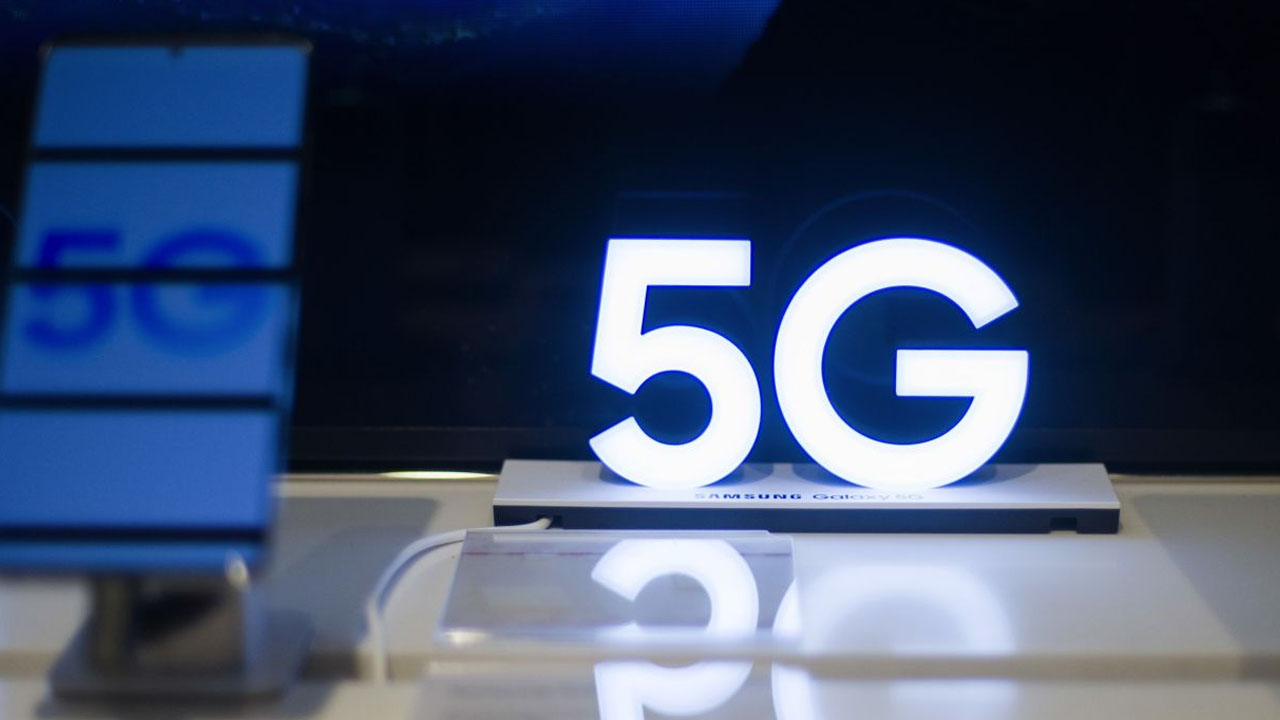 MTN Nigeria has expressed readiness to launch the Fifth-Generation (5G) network on Wednesday, in line with the timeline put in place by the Nigerian Communications Commission (NCC).

The second winner, Mafab Communications Limited, has, however, been granted a five-month extension to roll out over delays in obtaining its unified operational licence (USAL) and Numbering Plan from the Commission. It only secured the two vital documents last month.

The Nigerian Communications Commission (NCC) handed the August 24 (Wednesday) roll-out date to both MTN and Mafab Communications, after both emerged winners of the 3.5GHz spectrum licence last December and had subsequently coughed out about $550 million as early as February into Federal Government’s coffer.

MTN Nigeria and Mafab Communication Limited had won the two slots put on offer during the auction that had $197.4million as reserve price. MTN and Mafab had paid the balance of the bid price of $253.86 million before February 24, this year. While MTN beat the deadline, Mafab paid at the expiration of the deadline.

“We are ready. We won the licence through a transparent auction process and we congratulate the NCC on this.  We paid the full licence fee a month ahead of schedule. Within the information memorandum of the NCC issued, there was a timeline which indicated that we can launch in H2. We are prepared to launch on the day the IM allows us to do so and we will explore with the NCC if they allow…So, we are ready, even before that timeline,” Chief Executive Officer, MTN Nigeria, Mr. Karl Toriola, had said in Lagos in May.

Chairman of Mafab Communications Limited, Dr. Mushabu Bashir, said in a press statement that the company remained resolutely committed to the deployment of the technology in the country.

“We are fully committed to bringing the benefits of 5G services to Nigerians and deploying a network that will drive economic development with increased broadband capabilities nationwide. I have no doubt that the service will help deliver improvements in the fields of education, business, smart cities and entertainment.