60.74% of candidates score credits in 5 subjects including maths, English as NECO releases results 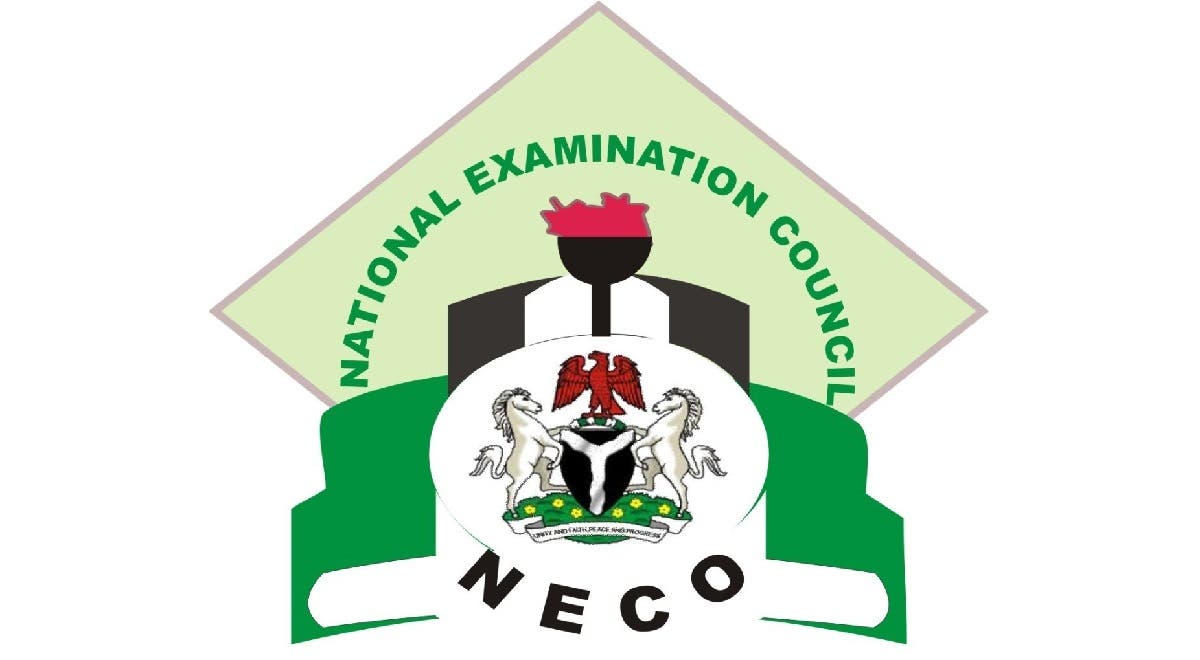 The National Examination Council, NECO, has released the 2022 Senior Secondary School Certificate Examination,SSCE, (internal) results, with 60.74 percent scoring five credits and above in both English Language and Mathematics out of a total of 1,198,412 candidates.

“Number of candidates with special needs is 1,031 with the breakdown as follows, 98 with albinism, 177 with altism, 574 with learning impairment and 107 visually impaired,” the Registrar stated.

Wushishi also revealed that about 29 supervisors were blacklisted for various offences ranging from poor supervision, insult, aiding, and abetting during the exams.

He added,” upon the foregoing, four schools were recommended for de-recognition for two years due to their involvement in mass cheating/whole school.”