A jolly good fella full of life gone too soon 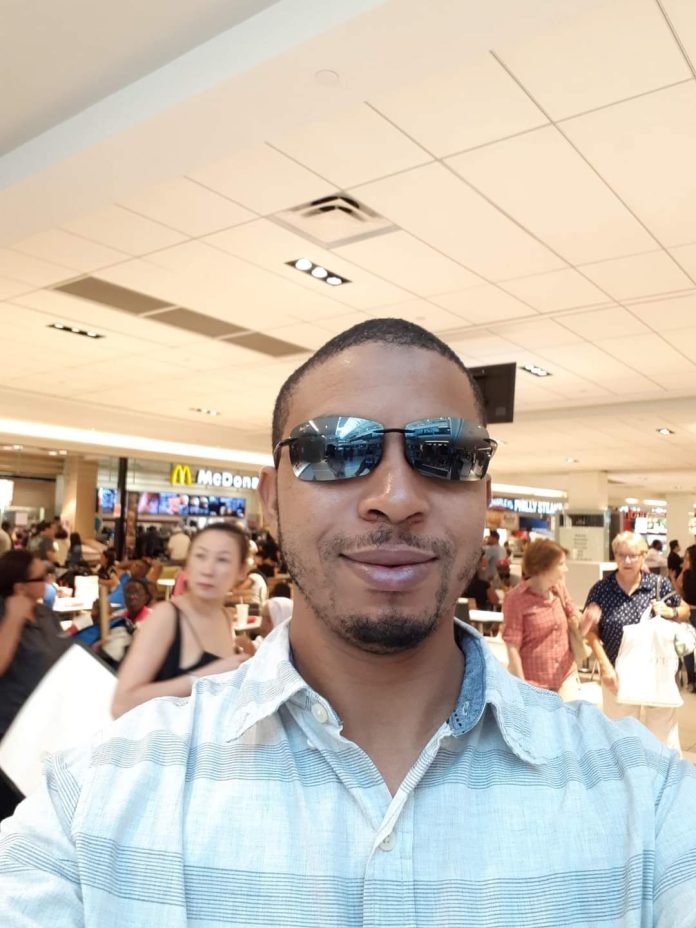 This year’s Christmas will forever be in my mind perhaps for the wrong reason.

Usman Ahmad Hassan was until his untimely death yesterday morning my opposite neighbor in our estate. Not only that, ever since he parked in, we normally go out for morning walk in very weekends the last of which was on Saturday.

On Sunday morning at around 6:38 am, Usman sent me a WhatsApp message asking what time we are going for the walk as can be seen in the below screenshot. Unfortunately, I had someone I have to drop at Jabi Motor Park as such was unable to make it yesterday.

Past forward to 11:am, Usman’s wife came to my house to ask my wife if we went out together as he had not returned neither of his two phone numbers was going through. I quickly got up from the bed came downstairs and met Usman’s wife together with another friend’s wife who I happen to know.

I then went to our estate gate to inquire if anyone had seen Usman passing in the morning to which they said they could not recall. I went back home pick my car and followed the route we use while on morning walk with Usman. I also put a call to Usman’s childhood friend who I heard were to go somewhere together on Saturday while doing the morning walk. He quickly rushed to our estate were we met.

We then decide to report Usman’s missing to the nearby Police Station. At the station, we gave a vivid description of Usman, his phone numbers and what he was wearing that fateful day as well as the last time he was seen. We were then informed that it will take 24hours before a signal could be raised and issued but that we should continue the search and rescue mission to identify Usman.

We went back to that route one more time stopped at every interval to inquire if anyone had seen Usman. We also search the surrounding bush along the road hoping we will see any clue all to no avail. At this juncture, we decided to go back home and continue prayers that God will return Usman to his family.

While performing ablution, someone called to say he had seen a dead body less that half kilometer to our estate gate. I abandoned the ablution hoop into the car and drove straight to the place described. Low and behold it was Usman’s lifeless body with his joggers sucked in blood as a result of stab on his right lap. His phone nowhere to be found which suggests phone snatchers were brain behind his untimely death.

We went back to the station to update them of the development as well as invite them to the scene. After some formalities, the body was released and taken to Garki Hospital where Usman was officially certified dead.

His family requested that his remains be brought to Jos for his interment. His body left Abuja around 5pm yesterday and his funeral took place this morning at Barkin Ladi. He is survived by his parents, wife, four children and siblings.

My Allah accept his shahada, grant him Jannatul Firdaus. May He give the family, friends and we’ll wishers the fortitude to bear this great loss.

Adieu Malam Usman till we meet again my neighbor and exercise buddy.