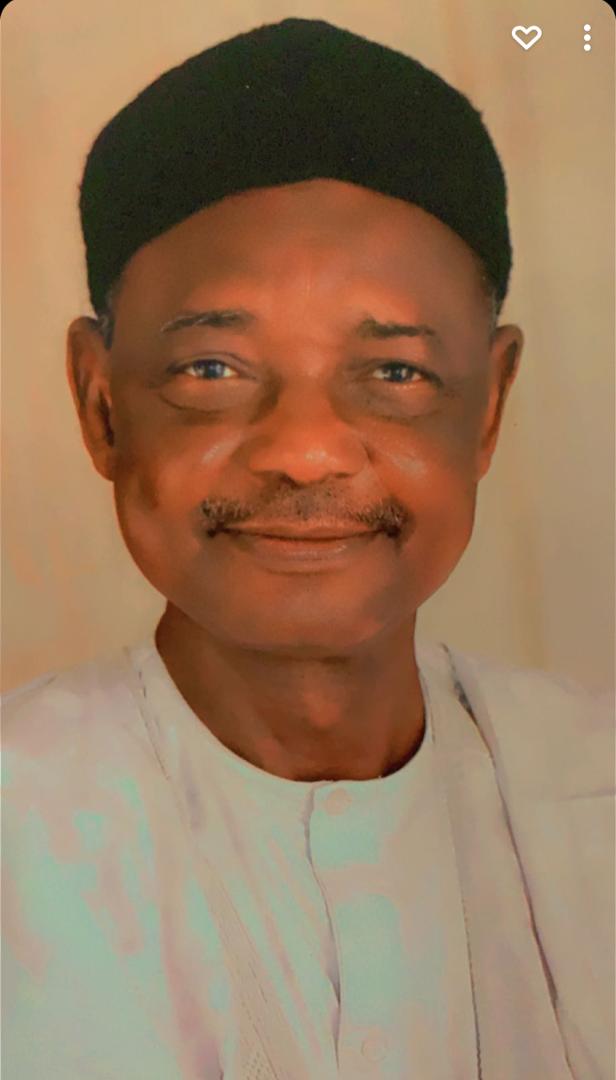 It was 4:30 in the morning when the ringing of my phone jolted me awake. I was confused as to why someone would be calling so early. I picked up the phone to check who it was, and strangely, it was one of my childhood friends, Fahad Chikaji. I knew Fahad would not call me so early unless it was extremely necessary or something was amiss. The thought made me spring up immediately. I reached for my other phone and went straight to WhatsApp. I was scrolling through statuses and came across one that made me freeze. It took me several moments to recover from the paralyzing shock. The worst had happened. My grandfather had passed away. Although he had been sick for quite some time and was getting older, I never truly came to terms with him leaving one day. Innalillahi wa inna ilayhi rajiun. To Allah belongs what He takes and to Him belongs what He gives, and for EVERYTHING He sets a specific term. The loss of a loved one is truly humbling. Yet again we are reminded that this life is ephemeral. Allah SWT in the Quran Says, “And surely, We shall try you till We know those of you who strive hard (for the Cause of Allah) and the patient ones; and We shall test your record (i.e. the one who is a liar; and the one who is truthful)” (Holy Quran, 47: 31)

Memories of my grandfather’s life and legacy kept flashing through my mind. His outstanding and meritorious life in public service under the Kaduna State Government is worthy of note. He served diligently, with distinction in different capacities, as Secretary to the Military Government (SMG), Head of Service, Permanent Secretary, Pro-Chancellor, etc. He attended the prestigious Institute of Strategic Studies in Kuru, Jos. He received one of the highest National honors, a merit award of Order of the Niger (OON).

And yet, despite the height my grandfather attained in service, he was never superficial nor was he superfluous in his dealings. Whenever visitors came to the house, they were left in awe of the simplicity with which he lived life. A friend of my Dad’s once remarked that it was unbelievable that the gate to the house of a person of his standing, a ‘big man’, is always left open till late in the evening. My grandfather never threw his successes and achievements in anyone’s face and never acted as if he were above anyone else.

In 2014, I did the National Service to the nation while staying at my grandad’s. My grandfather’s continued warmth and grace did not allow me to go back to my parents’ domicile despite my parent’s urging. His smile was so beautiful and it made me feel at home. I always loved and craved his company. He was soft-spoken, a man of limited words, to hear him one had to be well attentive. It was always fun and interesting being around him. There weren’t always the typical grandfather–grandson jokes being rolled out because he usually did the talking and question asking, while, mostly, you did the attentive listening and answering. His personality and demeanour had a way of compelling you to be calm and respectful in his presence. He was not boring but he wasn’t crazy either. He would speak only when it was necessary. He abhorred nuisance and would stay away, if possible, from gatherings that were noisy. When my grandfather gave advice, it was usually deep and incisive. He was kind to a fault, humble, upright, honest, and thoroughbred. He was simply a masterpiece. Every Magrib, he would be sitting inside his car, waiting for the call to prayer, and he would always strive to be in the front row. Whenever he came across you doing something unusual in prayer, he’d probe and correct where necessary.

While growing up, we always got excited when he came visiting or when we would go to visit him because we were certain to come back with something. If it wasn’t crisp, freshly minted Naira notes, it would be something to eat or drink. My grandfather never missed an opportunity to educate or correct. I fondly recall the time he heard us calling one of our mum’s sisters aunty, and he asked, rhetorically, who that was. We were confused. He counseled us that in the Hausa language, there was no such word as aunty, but the correct thing to say was “Goggo”.

My grandfather was a generous man. During the month of Ramadan, he would give to the needy and cater for the poor. His generosity did not miss his immediate and extended family. He practised the hadith of Rasulullah on being the best to one’s family. During Eid, He would send clothes along with a token to all his daughters. For him, it mattered not that he married you off 30 years back, his sense of obligation to be the best father he could be to his children was never in doubt. He would send gifts, give sound advice, and offer support where necessary.

Alhaji Abubakar Ladan, mni, OON would have been 84 this year. His life could well be described as both examined and exemplary. He was a seasoned civil servant, a disciplined administrator who reached the pinnacle of his career, and a lover of Prophet Muhammad SAW and his exemplary teachings. He is survived by 19 children and so many grandchildren and great-grandchildren. May Allah accept the time he spent in public service as an act of ibadah. May He lighten up his grave and fill it with a scent from the scents of Jannatul Firdaus. Amin.

Farid Sani Labaran is a lawyer and a Special Assistant to the Honourable Minister of Agriculture & Rural Development.