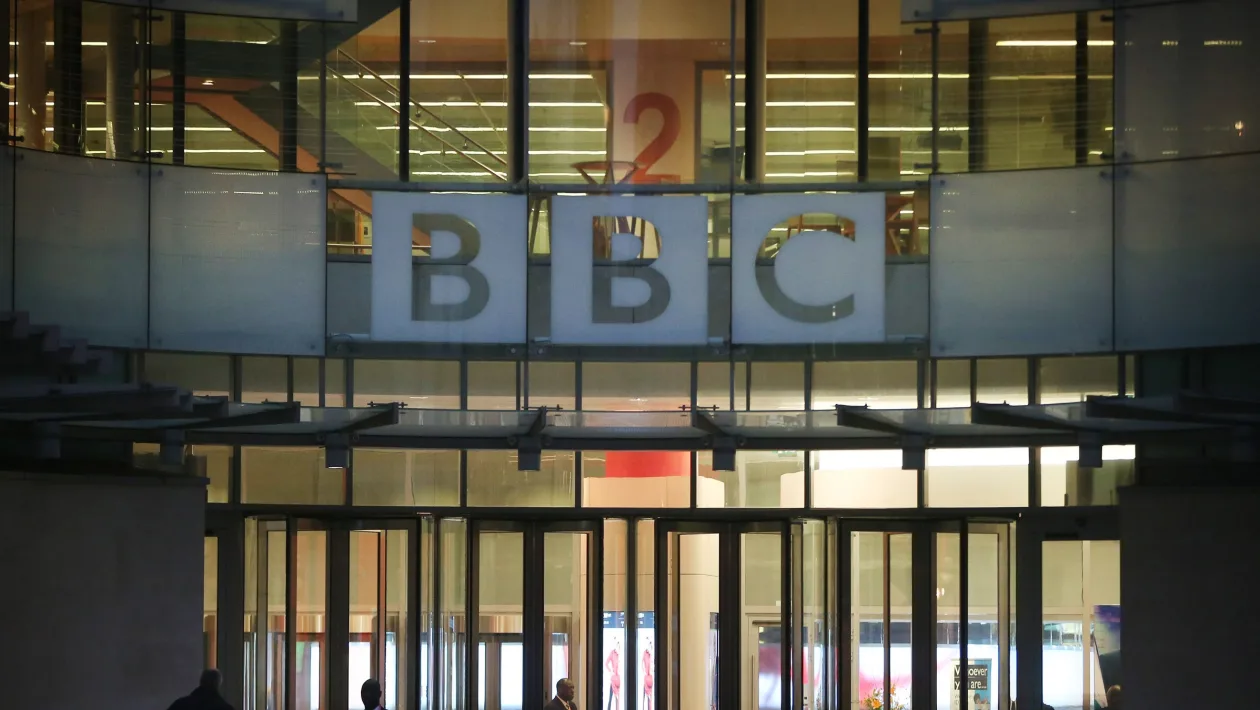 The British Broadcasting Corporation (BBC) has announced a plan to cut off 400 of its employees as ambitions to expand its global digital operations deepen.

In a statement released online on Thursday, the corporation said that the decision is made as part of a cost-cutting initiative and shift to digital media.

“This supports the BBC’s strategy, announced earlier this year, to create a modern, digital-led and streamlined organisation that drives the most value from the licence fee and delivers more for audiences,” BBC said.

In their proposals, BBC will see seven more language services moving to digital only, modelling the success of others which are already offering purely digital services and performing well with audiences.

The UK’s media giant, in July, revealed strategies to combine BBC World News television and its domestic UK equivalent into a single channel to begin operation in April 2023.

BBC World Service, which is one of the UK’s most recognisable global brands – currently operates in 41 languages around the world with a weekly audience of some 364 million people.

The corporation said audience habits were changing and more people were accessing news online, which along with a freeze on BBC funding and increased operating costs meant a move to “digital-first” made financial sense.

“Today’s proposals entail a net total of around 382 post closures,” BBC said in an online statement.

Under the restructuring plans, they will be joined by seven more – Chinese, Gujarati, Igbo, Indonesian, Pidgin, Urdu and Yoruba.

Also, radio services in Arabic, Persian, Kyrgyz, Hindi, Bengali, Chinese, Indonesian, Tamil and Urdu will stop, if the proposals are approved by staff and unions.

BBC World Service Director, Liliane Landor said there was a “compelling case” for expanding digital services, as audiences had more than doubled since 2018.

“The way audiences are accessing news and content is changing and the challenge of reaching and engaging people around the world with quality, trusted journalism is growing,” she added.

The head of the broadcasting union Bectu, Philippa Childs, said they were disappointed at the proposed changes.

“While we recognise the BBC must adapt to meet the challenges of a changing media landscape, once again it is workers who are hit by the government’s poorly judged political decisions,” she said.