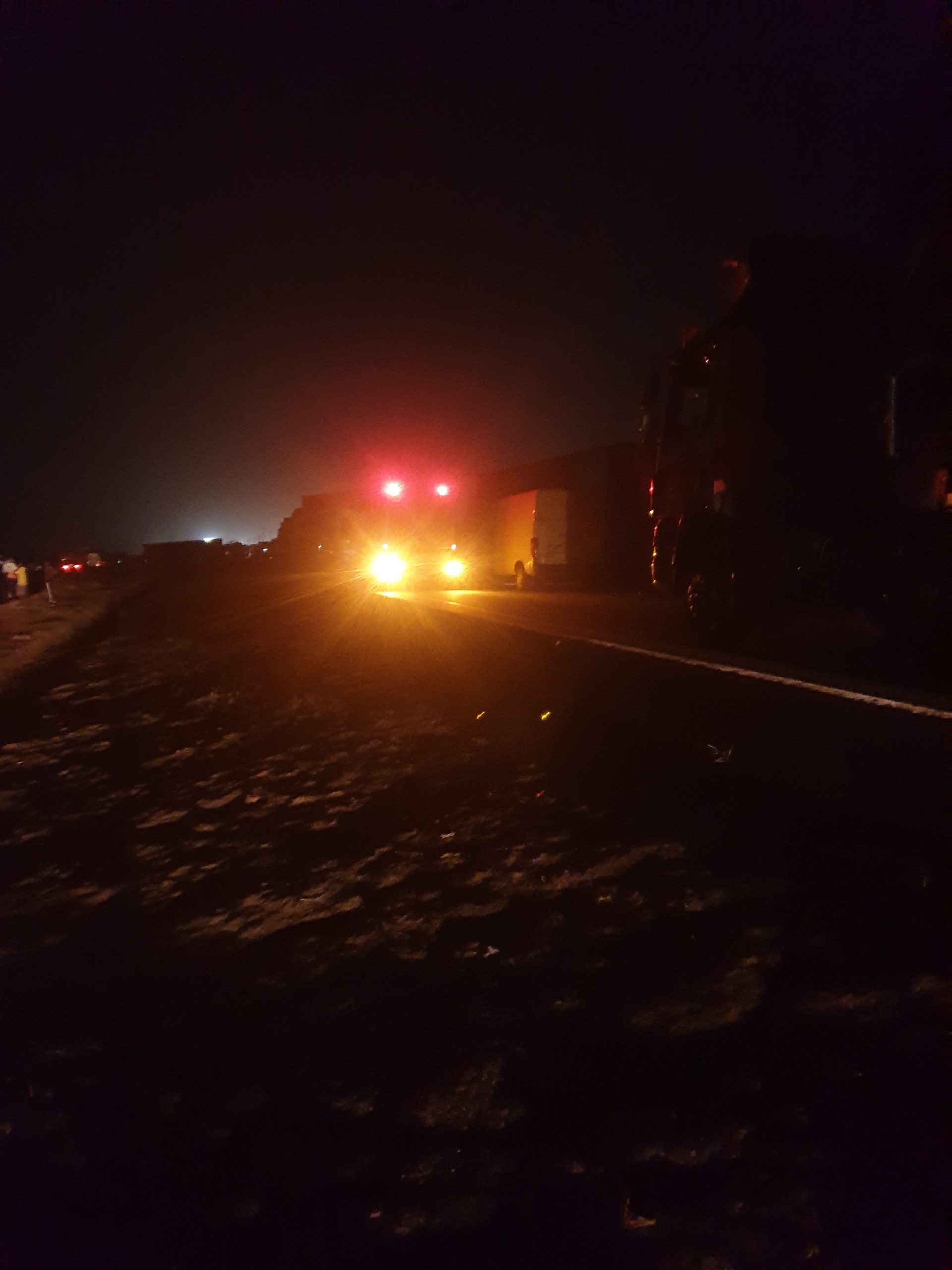 SAHELIAN TIMES gathered that many vehicles were stranded around 11:50 p.m. on Wednesday.

Our correspondent learned that the bandits who blocked all the lanes of the road operated for more than two hours.

At the time of writing this report, it was unclear how many people had been kidnapped, however, our correspondent counted six Hummer Hiace vehicles whose passengers had been abducted by the bandits.

Soldiers arrived the scene at about 12:08 am.