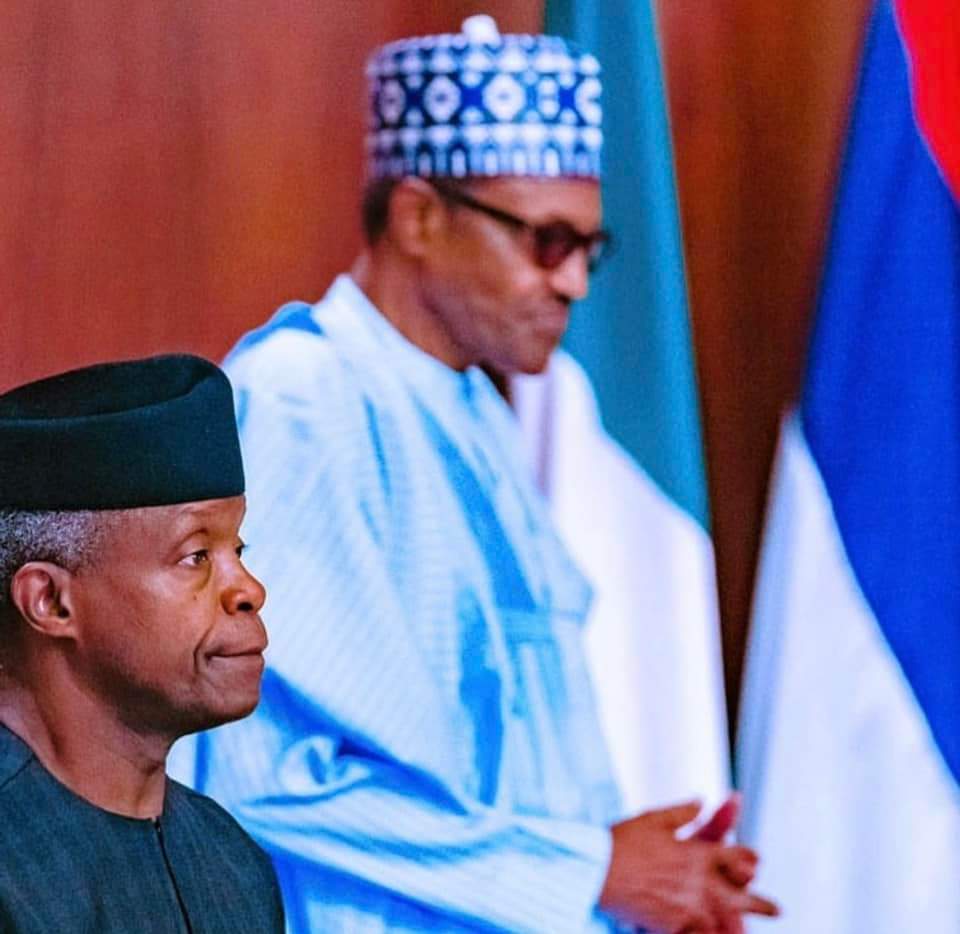 The ruling All Progressives Congress (APC) has stated that Vice President Yemi Osibanjo was excluded from the party’s campaign list on President Muhammadu Buhari’s orders.

In a statement signed by the Director of Public Affairs and Chief Spokesperson of the Tinubu/Shettima Presidential Campaign Council, Festus Keyamo, the party said that the Vice-President and Secretary to the Government of the Federation, Mr. Boss Mustapha, were left out of the Campaign Council to focus on the country’s governance and administration.

However, the leadership of the APC has also indicated that the list is not sacrosanct as there may be periodic reviews of it as circumstances dictate.

The APC was silent on why former Speaker of the House of Representatives and former Yakubu Dogara and former Secretary to the Government of the Federation, Babachir Lawal,  were missing in the campaign council list.

SAHELIAN TIMES had reported Vice-President Yemi Osinbajo, former speaker of the House of Representatives, Yakubu Dogara and former Secretary to the Government of the Federation, Babachir Lawal,  were conspicuously missing as the All Progressives Congress (APC)  released presidential campaign council list for the 2023 election.

In the 422-man  list released by the APC presidential campaign council, secretary, James Faleke, in Abuja on Friday , Former Minister of Communications, Adebayo Shittu and Chukwuemeka Nwajiuba, former Minister of State for Education were also missing.

Those ommitted from the list have been at loggerheads or engaged in cold war with the presidential candidate over his preference for the contentious Muslim-Muslim ticket with the exception of Yemi Osinbajo who contested against Tinubu. The VP was Commissioner for Justice when the APC flagbearer was governor.