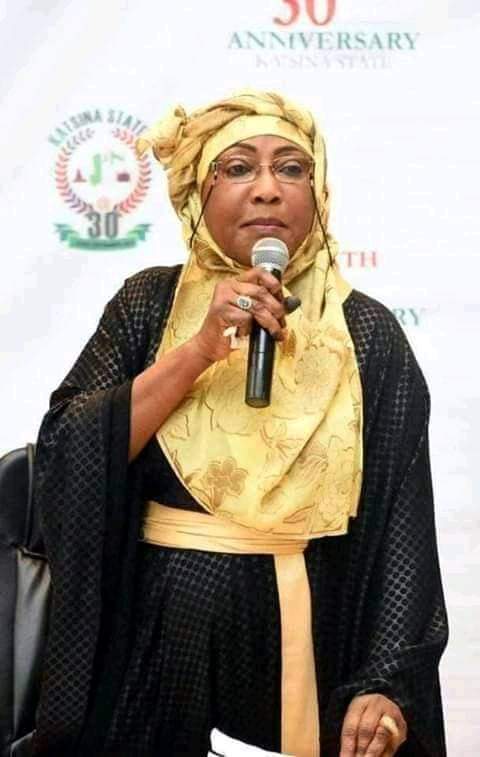 The Director of the Civil Society Directorate of the All Progressive Congress ( APC)  Presidential Campaign Council, Najatu Mohammed, has resigned her membership of the ruling party and consequently resigned as director of the council.

Naja’atu in a letter addressed to the national chairman of the party, Abdullahi Adamu.

indicated that recent developments in the country’s political landscape had made it difficult for her to continue participating in partisan politics.

“I am by this letter also informing you of my resignation as the Director of the Civil Society directorate of the Presidential Campaign Council of the APC.

“The challenges that Nigeria faces today require me to continue championing the struggle for a better country with a clear conscience as I remain absolutely loyal to my dear country Nigeria,” her letter read.

Ms Mohammed also said in a statement released on Saturday that she was leaving party politics because the mainstream parties lacked an ideological foothold that distinguished them from one another.

She contended that the parties’ lack of ideological thought in their conduct and programs reduced them to mere tools that served the interests of politicians rather than the people.

“Our political parties have no ideological differences and are simply robes that politicians wear to serve their personal needs and interests at any given time. As a result of which, we see politicians changing from one robe to another whenever it suits them.

“What is important at this point in time is the individual wearing the robe and not the robe itself.

She said that going forward, she would be “committed to supporting individuals that are truly interested in addressing the root causes of our challenges as a nation.

“To remain true to such commitments, one must be willing to take bold and decisive steps,” she added.