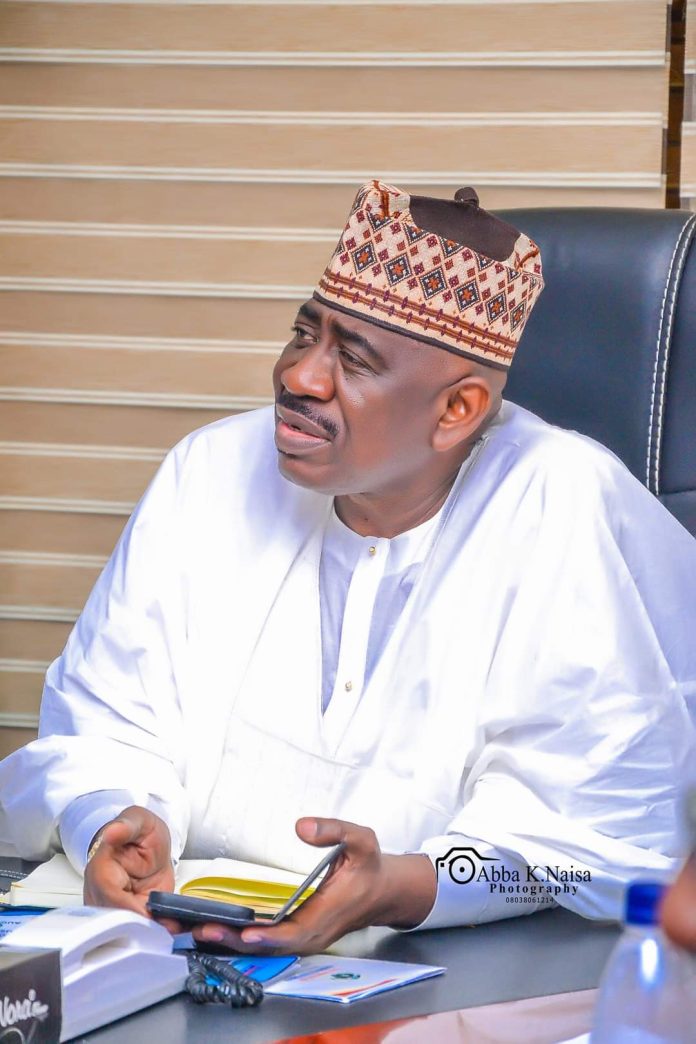 A Federal High Court in Kano has granted permission to Abba Kabir Yusuf, gubernatorial candidate of the New Nigerian Peoples Party (NNPP), to seek an order of mandamus that will compel the state Commissioner of Police, Maman Dauda, to prosecute the Chairman of the All Progressives Congress (APC), Abdullahi Abbas.

Justice A. M liman granted the leave while delivering a ruling in an ex-parte application filed by the opposition party legal adviser, B. Y. Muhammad.

The ex-parte application was filed by the party following the alleged refusal of the Commissioner of Police to effect the arrest and prosecution of Abbas  for offences related to threat to life, disturbance of peace and hate speeches capable of causing public disturbance.

The Judge fixed January 31 for the hearing of the substantive suit.