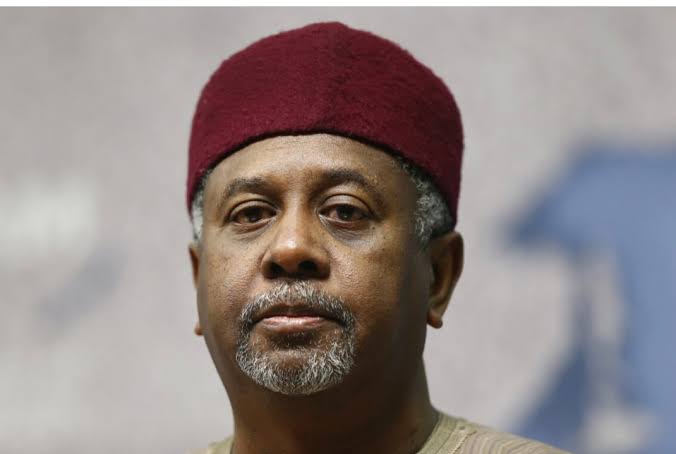 A property worth N90 million allegedly connected to Abubakar Dasuki, the son of former National Security Adviser (NSA) Sambo Dasuki, has been temporarily forfeited by an Abuja Federal High Court .

The Economic and Financial Crimes Commission (EFCC), through its attorney Olanrewaju Adeola, moved an ex parte motion demanding confiscation of the property on Wednesday, and the presiding judge Emeka Nwite issued the order.

According to the EFCC, the ex parte originating summon motion was brought pursuant to section 17 of the Advance Fee Fraud and other Fraud Related Offences Act, 2006 and the inherent powers of the court.

The commission submitted that “the property as contained in the schedule in respect of which the reliefs are sought is subject matter of investigation and is reasonably suspected to be proceeds of unlawful activity”.

“The person under investigation and in whose possession the property was found had agreed to forfeit it to the federal government of Nigeria,” the EFCC said.

In the affidavit deposed to by Chidi Nweke, a superintendent of the EFCC, the anti-graft agency claimed to have received an intelligence report in November 2015, from the office of the national security adviser (ONSA), alleging payments of huge sums of money to individuals and companies by Sambo Dasuki.

The money paid from the accounts of the ONSA between 2012 to 2015 was alleged to be for contracts which were never recorded.

According to the commission, an investigation into the allegation revealed, among others, that N90 million was paid to Brains and Hammers Ltd, Fidelity Bank account Number, 4010167275.

“That further to paragraph nine above, one Daniel Amos, director, business development, commercial and infrastructure with Brains and Hammers Ltd, reported to the commission and he volunteered a statement that ninety million naira was received in the Brains and Hammers Fidelity Bank account No. 4010167275,” the EFCC said.

The money was reportedly deposited for the purchase of a seven-bedroom detached duplex with a basement and two servant rooms, at house no. D1064, Brains and Hammers Estate, Apo, Abuja in the name of Abubakar Atiku Dasuki.

Upon granting the application, the judge directed the EFCC to issue a 14-day notice in a national daily and on its website for interested persons to show cause why the property should not be permanently forfeited to the federal government.

The case was adjourned till July 14 for hearing.

Just in: Court sentences serving senator to 7 years in prison