Drama as Nnamani appears on APC and PDP campaign lists 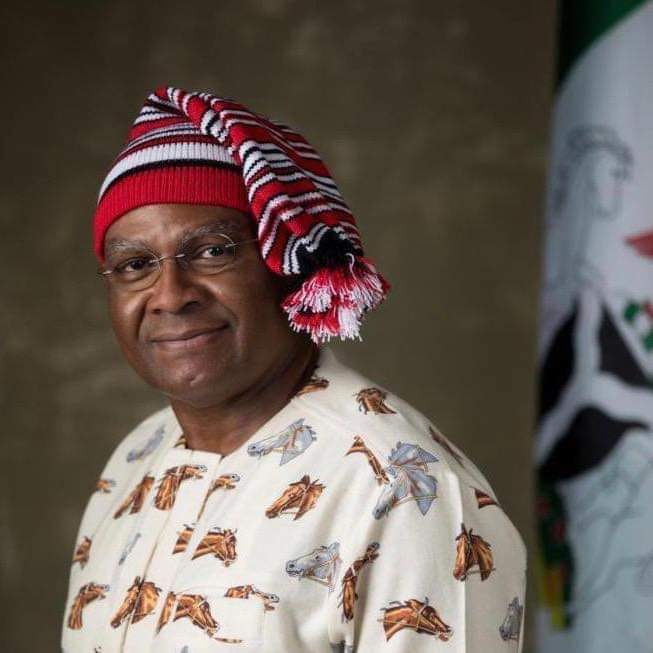 A Senotor representing Enugu East, Senotorial District, Chimaroke Nnamani, has appeared on the campaign lists of both the ruling All Progressives Congress (APC) and the Peoples Democratic Party (PDP).

Nnamani is the 350th member of a 422-man committee released by James Faleke, secretary of the APC presidential campaign council, on Friday.

The Senator is a registered member of the PDP and, as of the time of writing this report had not announced his exit from the party. He is the 69th member of the opposition party campaign council.

However, Senator Nnamani had last month described the presidential candidate of the APC, Asiwaju Bola Ahmed Tinubu as a strong politician but said he would vote for his own party’s candidate, Alhaji Atiku Abubakar.