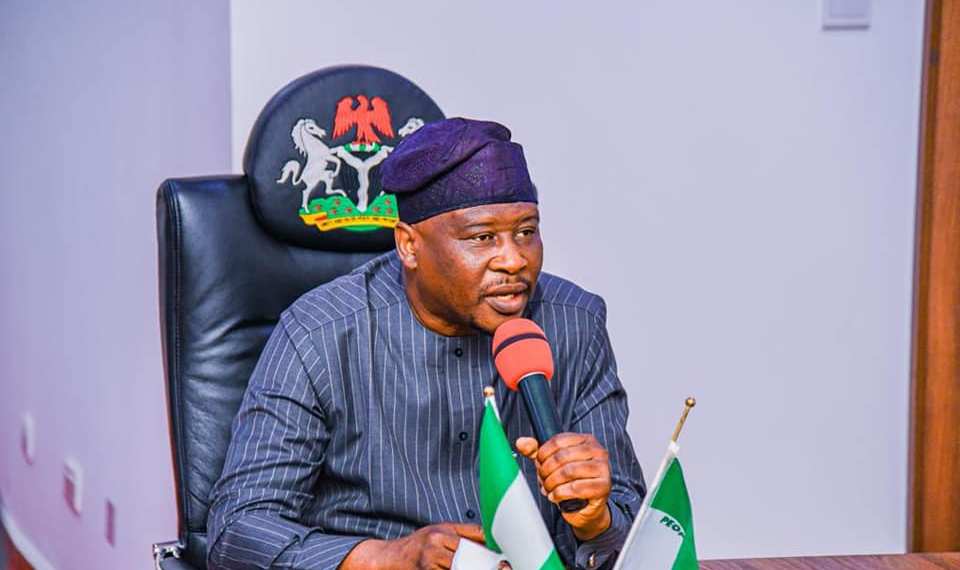 This development has confirmed the rumoured bad relationship between the governor and his now dumped deputy, Crowther Seth.

Crowther Seth, the current deputy of Adamawa State, has been having a turbulent reign due to questions about his allegiance to the governor as well as a lack of support from his own Numan constituency.

Fintiri’s spokesman, Mr. Solomon, has confirmed the development to reporters.

“Yes, it is true my principal has picked Professor Kelatapwa Farauta as running mate for the 2023 governorship election,”

Professor Kelatapwa Farauta, until her appointment as VC of Adamawa State University, was a Commissioner of Education.

She also served as the Executive chairman of Universal Basic Education in Adamawa before her appointment as commissioner of Education.

Titsi Ganama, a former House of Representatives member hails from the Northern senatorial zone same zone governor Fintiri is from.

10 arrested over sale of UNICEF school bags in Adamawa