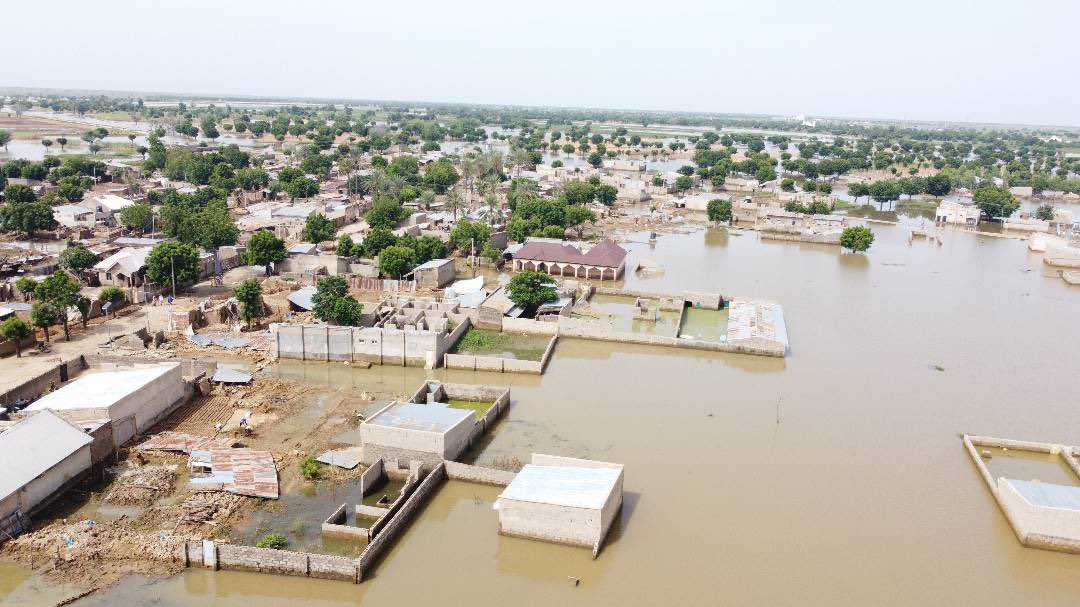 The Minister of Humanitarian Affairs, Disaster Management and Social Development, Sadiya Farouq has stated that from assessment carried out so far by the ministry, Bayelsa State is not among the top ten most affected states by the recent floods.

Addressing State House correspondents at the weekly ministerial briefing on Thursday, the minister said, instead, Jigawa is ranked number one most hit state.

She made the comment in reaction to claims made by elder statesman and leader of the Pan Niger Delta Forum (PANDEF), Chief Edwin Clark, who called on the Federal Government to act to save flood victims in the Niger Delta and not abandon them.

Official indices from the National Emergency Management Agency (NEMA), say that over 600 people have died and millions displaced by devastating floods that hit more than 20 states in the last few months.