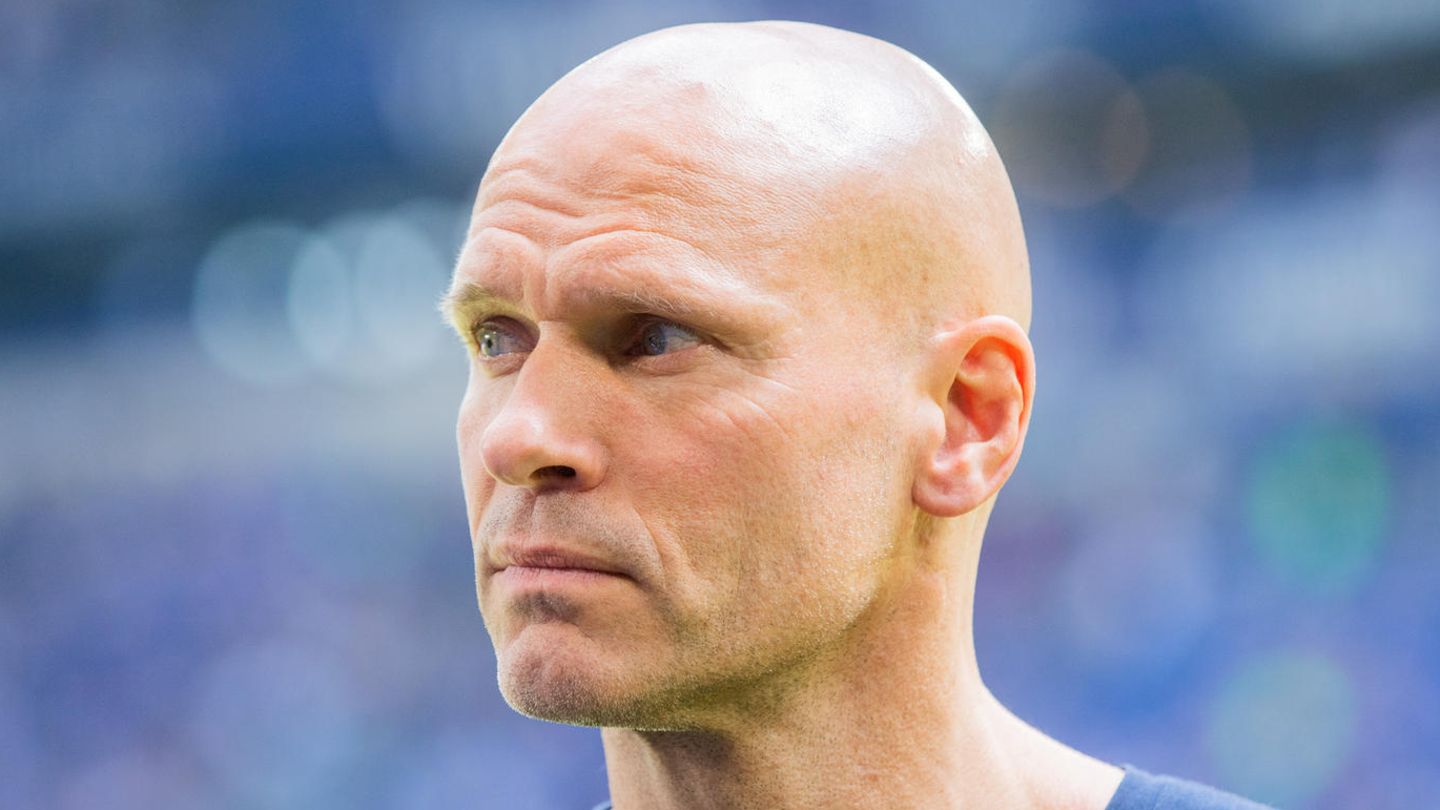 A former German football star needs to have his testicle removed after it ruptured upon impact in a bad dive while he was training for a reality TV show.

The midfielder said his testicle swelled up nearly to the ‘size of a balloon’ after the accident.

The 53-year-old had leapt off a three-metre-high board on his second day of training for TV show ‘RTL Turmsprung’ (High Diving) in Cologne.

‘I jumped off and forgot to keep my legs together. There was a huge bang when I hit the water, I felt pain,’ he narrated.

At first, he thought nothing of it and even practised several more jumps. But when he was on his way home, he realised something was badly wrong.

He said, ‘I thought I was growing a third ball’, adding that his testicles were ‘almost the size of a balloon’.

A urological examination revealed a testicular tear, a haematoma and a bladder infection.

A doctor then delivered the agonising verdict – the injured testicle would have to be removed.

Legat said: ‘At first I thought the world was falling down on me.’

But the dad of two has now come to peace with his upcoming operation, which will take place in mid-August.

He even joked: ‘I’m getting an implant in there. I got educated, it’s like a breast implant.’

Doctors have assured him his other testicle will be left in fine working order, should he decide to have more children.

Legat amassed 243 games and 15 goals during his 15-year senior career, all of which he spent in the Bundesliga.

He played for VfL Bochum, Werder Bremen, Eintracht Frankfurt, VfB Stuttgart and Schalke 04, making his last professional appearance with the latter in 2001.

During his time as an active player, his career was overshadowed by several run-ins with the law.

He once put a man who had allegedly threatened him in hospital.

And on another occasion, he was processed for attempted dangerous bodily injury after he pulled a samurai sword on a group of youngsters in a fast food joint car park.

He remains active on Instagram, where he boasts 44,700 followers.

And he will make up for his forced retirement from ‘RTL Turmsprung’ by taking part in a celebrity edition of ‘Ninja Warrior Germany’, with winnings going to good causes.