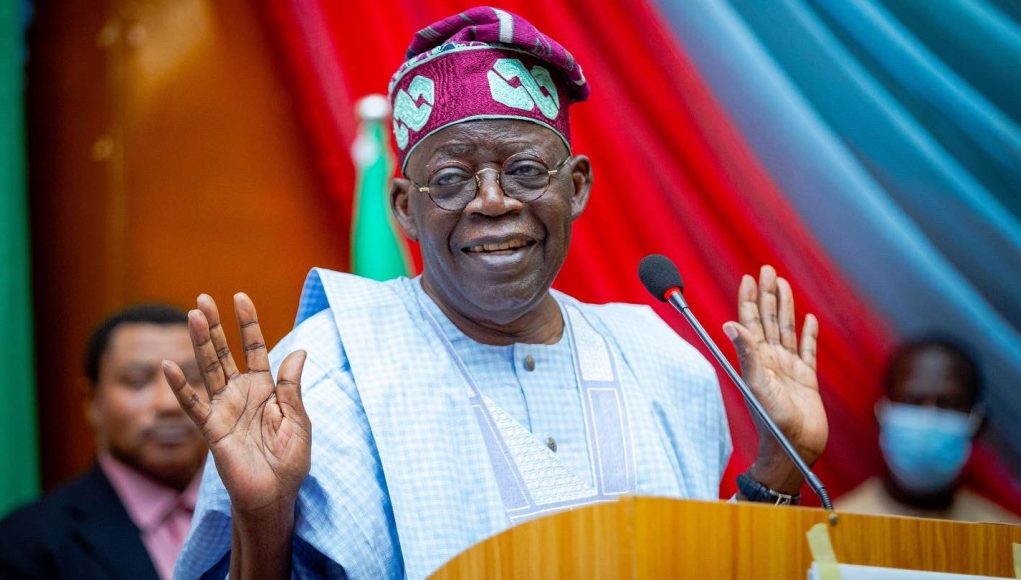 The duo of Governor Abdullahi Umar Ganduje and Nasiru Ahmad El-Rufai have reportedly lost out in the race to fill the slot of a Vice President on All Progressives Congress (APC) 2023 ticket with Senator Bola Ahmed Tinubu.

According to an insider, Tinubu has narrowed down his searchlight for a running mate on the Northeast region and two prominent politicians, Gov Zulum and his predecessor Shettima, are under consideration.

It is expected that Tinubu will conclude on the choice of the running mate as soon as he returns from France, where several consultations were made.

A source within the Tinubu camp disclosed that  APC governors from the Northwest had intensified moves to ensure the region produced the running mate, having been the vote bank of Nigeria.

However, Asiwaju has opted for the two prominent Borno men as a strategy to contain Atiku’s influence in the Northeast.

Zulum is believed to have a wide acceptance in the North given his record of performance, especially in the face of Boko Haram insurgency, while Shettima, an ally of Tinubu, is also favoured for his unalloyed support for Tinubu’s candidacy.

The PUNCH newspaper reported that the Governor of Kaduna State, Nasir El-Rufai, was also being considered but was eventually dropped, even though he played active roles in the emergence of Tinubu as the candidate of the party.

He stated, “Yes, it is true that the Governor of Kaduna State, Nasir El-Rufai, was also being considered. He played an active role in Tinubu’s emergence. His support was one of the surprises among the many people that worked for him. If he (El-Rufai) is picked, he actually deserves it.

“Don’t forget that he is also an influential governor among his colleagues, but I think it is beyond that.”

The source also revealed that “Tinubu is returning to face this issue of a running mate once and for all and he is likely going to see to its end before Sallah, which is July 10.”

Another source, who is a member of the defunct Bola Tinubu for President Campaign and member of the House of Representatives, said the candidate might settle for a governor.

He said, “The position is likely going to a serving governor either from the North-East or the North-West. But I think North-East is being favoured because the zone has yet to produce a President and we need to share the votes from the zone with Vice-President Atiku Abubakar who is from the zone and he is also the candidate of the Peoples Democratic Party.

“If we pick Zulum, the noise about a Muslim-Muslim ticket would reduce. I think the Christian community would accept him. He is hard-working and might be considered on merit by the people. Christians won’t mind supporting him. His name would resonate all over.”

Don’t blame me if APC fails in 2023, Abdullahi Adamu