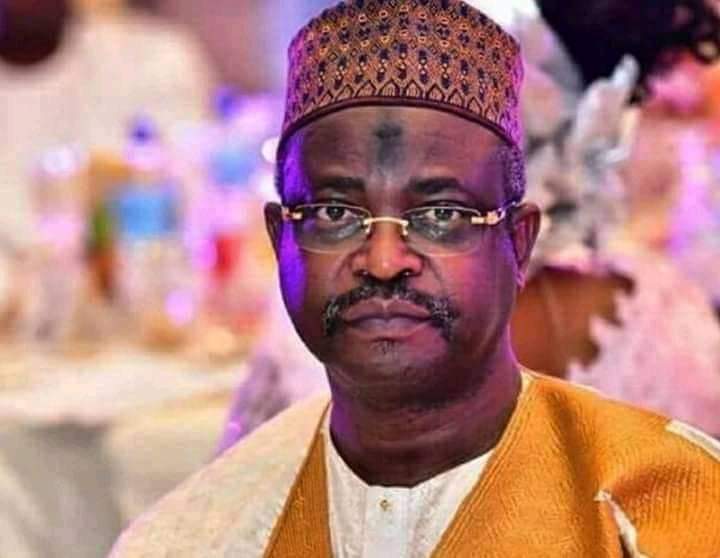 Former Speaker of the House of Representatives, Rt Hon Ghali Na’Abba has returned to the Peoples Democratic Party (PDP).

In a statement by Hon Dr Golu Timothy, Na’Abba’s defection was announced yesterday at a meeting of former House of Representatives members in Abuja hosted by former deputy Speaker, Austin Okpara, who presided over the meeting.

Na’Abba said the ruling APC will surely face the wrath of Nigerians come 2023 for causing more pains to the nation. Adding that the ruling party, which he defected to a few years ago, is a disaster and calamity that has taken the nation backwards.

He said Na’Abba alongside all his supporters in Kano State and across other states have all returned to the PDP to work for the emergence of Atiku Abubakar as president next year.

Presiding over the meeting, Austin Okpara said the PDP is poised to take over power to restore human dignity and economic survival of the nation.

He said the absence of the PDP in power in the last eight years has affected everything in the country and that the earlier the party is back in power, the better for everyone.