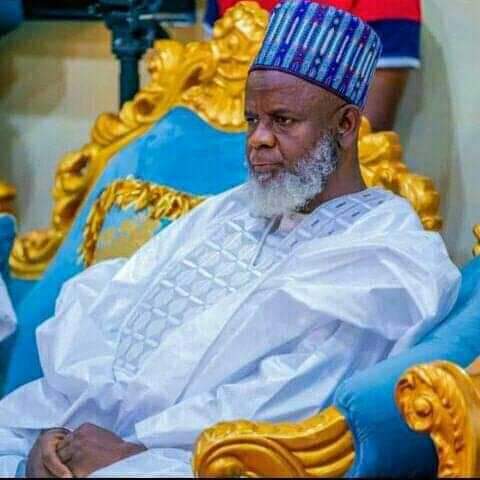 A civil society organisation, going by the name, Nigeria’s Coalition for Peace and Religious Tolerance ( NCRT), has called on the Department of State Services (DSS) to arrest Zamfara-based Islamic cleric, Sheikh Sa’id Aliyu Maikwano, for allegedly inciting group of Muslims against others.


The group said that the DSS should consider Maikwano a person of interest because of his hate campaign which can cause crisis and violent conflict in the country.

In a statement jointly signed by its National Coordinator, Najibullahi Ahmad, and its National Secretary, Nazifi Haruna, NCRT  noted that the cleric and his like-minded colleagues  who openly call for the killings of targeted groups of Muslims should be warned to avoid the impending disaster that clashes between Muslim groups will cause.


“We have watched with keen interest the provocative statement of one Sheikh Sa’idu Aliyu Maikwano threatening the lives of a group of Muslims and inciting other groups against them.

“We note with concern Maikwano’s can incite the muslims groups  against one another thousands of people, including women and children can be killed or injured in the process,” the statement reads.


Maikwano, in a viral video, called for the execution of Tijjaniya, Qadriyya, and Shia Muslim followers, claiming that their teachings are blasphemous and thus deserve to be killed.

The NCRPT therefore said that apprehending the cleric is crucial to peaceful coexistence in Nigeria as his arrest would serve as a warning to other clerics who master the act of public incitement.

The group further threatened to organise a peaceful protest in Abuja and other cities, should the intelligence agency fail to invite Maikwano for questioning.