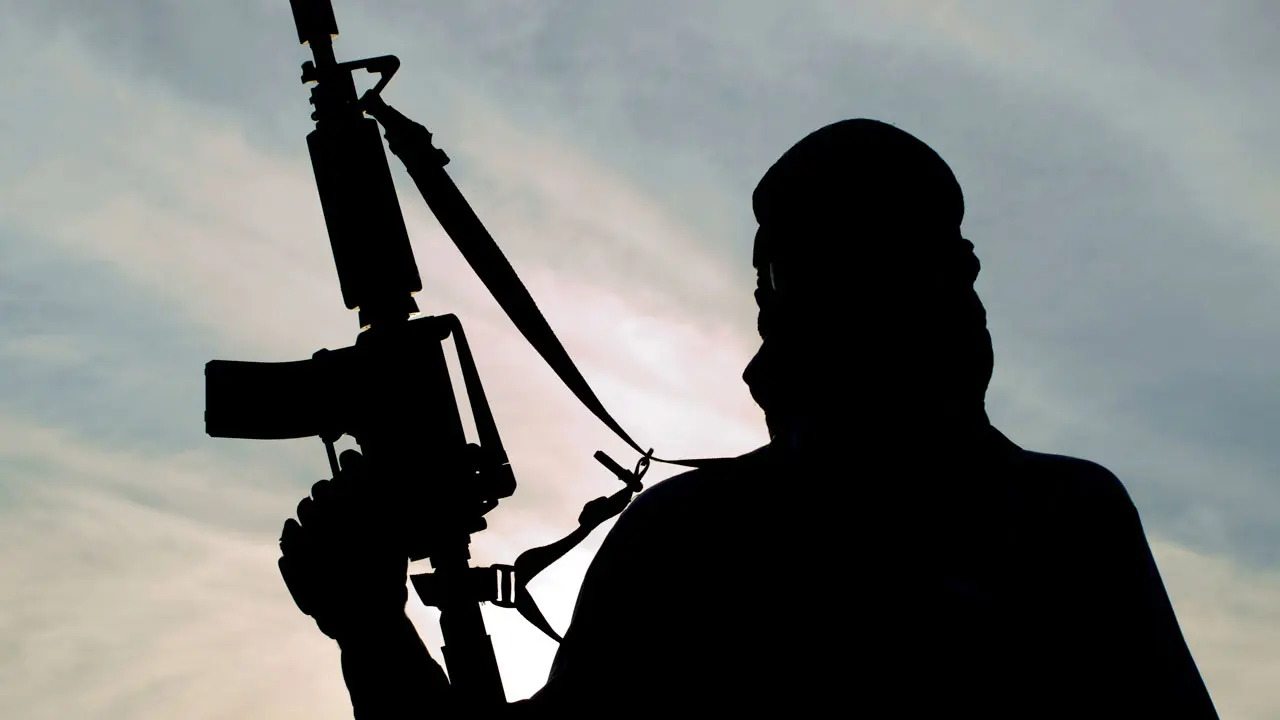 According to Zagazola Makama, the incident happened in the early hours of Saturday after the terrorists stormed the security men’s location and overpowered them.

A police source  said that the security men were attacked at the Rural Urban Migration Site(RUGA), at Pompom Baliya village located about 5 kilometers to Gubio.

The terrorists carted away one hilux patrol vehicle and weapons and afterwards move toward the Gadai village in Nganzai Local Government area.