Jagaban must hear of it… 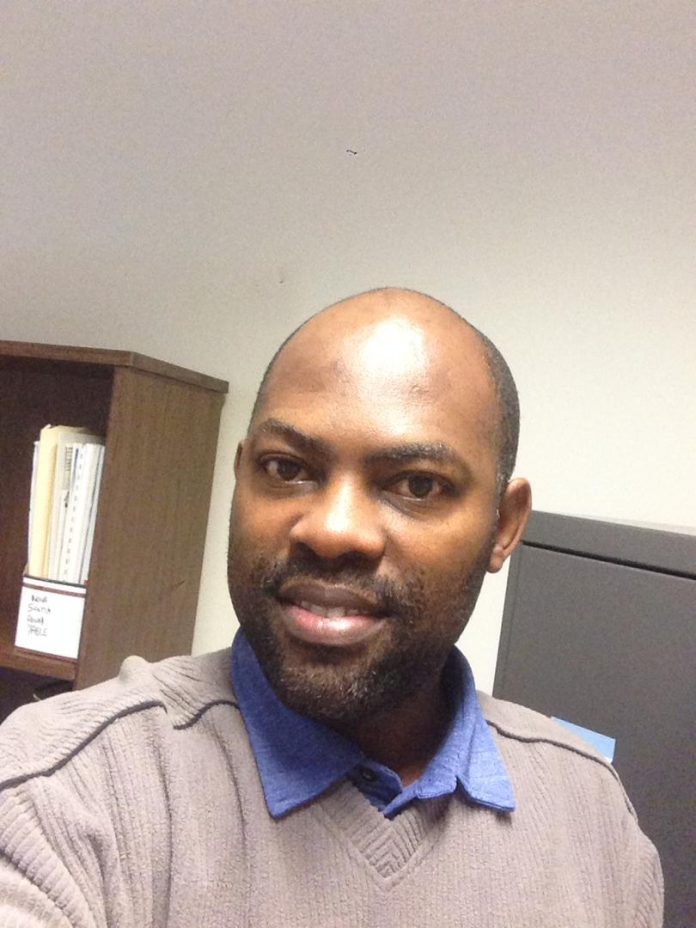 ‘Patriotism is the last refuge of the scoundrel’. Samuel Johnson (1709-84)

Love him or hate him, Asiwaju Bola Ahmed Tinubu (aka Jagaban) is a genius and a pedagogue whose presidential ambition is too little too late.  In the history of Nigeria, he is considered to be one of the most successful and accomplished politicians.  He has done and achieved what none of his opponents and allies could do in their seven lifetimes if the story of incarnation is indeed true.  He has been a patient strategist, a sublime politician and an alleged ruthless scrounger of the commonwealth of Lagos, which he captured with his brain and brawn in 1999 and still holds onto like a bench vice.  He is an infant prodigy who has shrouded his origin, education and source of wealth in a Melchizedek-like halo without any apologies to the inquisitive nation he aspires to lead as its President. Most things about Jagaban are opaque; his family history is a coveted secret and of course like Robert Burns the famous Scottish Poet, he is a self-taught intellectual whose only recorded formal education started at the university level. What a feat!!

Returning to his ambition being too little too late, he has waited too late to take the plunge into the Nigerian presidential pool. He was taking his time and strategizing in order not to clash with the heavyweights of 1999 to 2019, but he has now crashed with age and other realities of human existence which every individual must succumb to in this journey of life. He intends to bulldoze himself into the presidency by relying on his ‘emi lokan’ strategy. However, this comes at a time when Nigerian youths and indeed the rest of the citizenry have, in a rare display of unity resolved to steer the leadership mantle to firmer and competent hands without recourse to ethnic identity and other divisive shenanigans previously employed by politicians during elections.

Jagaban’s strategy for winning the 2023 presidential election is a far cry from his usual pomp and pageantry at gubernatorial campaigns which Lagos state would immortalize him for. He is clearly fixated on Peter Obi, ignoring the fact that Atiku Abubakar is also in the race under the platform of a party that once ruled Nigeria for 16 unbroken years! He is further unworried about Kwankwaso  doing any damage; forgetting that the NNPP flag bearer is unsmiling about his presidential outing, because another eight years in the sideline may throw him under the bus of age and other unforeseeable human and divine factors.

Tinubu and his cohorts are livid that Peter Obi and Datti Ahmed have begun an unprecedented movement which may positively decide 2023 in favour of the youths and the masses. Thus, they have employed crude journalism interspersed with half-truths and malicious lies as a means to de-market Peter Obi. So far, they have succeeded in acting as both provocateurs and admonishers by starting mischief and then turning around to admonish Peter Obi to call his supporters to order immediately their mischief elicits reactions from Nigerians. This dark campaign strategy of trying to depict a harmless contender as a leader of vile supporters is dead on arrival. The youths may be loud and impassioned because of Nigeria’s harsh economic realities which has resulted in starvation and joblessness, but they are intelligent enough to understand that true change cannot happen without lending their voices and their Permanent Voter’s Cards (PVCs) to the cause.

Peter Obi and Datti-Ahmed ticket is not borne out of desperation. They did not vow to “fight dirty like a pig” and they have not predicated their legitimacy to lead this country based on their ethnic identity or personal interest. Nevertheless, they are significantly on a rescue mission to heal the land, secure the borders and resuscitate the comatose economy. Their economic recipe for the country is holistic, empirical and verifiable. Most importantly, the #ObiDatti ticket has challenged the age-old strategy employed by politicians which is to the effect that once a mini bag of rice, a packet of sugar and a bushel of agbado are shared to the vulnerable masses during election campaigns, then democratic dividends have been served and the electorate sidelined till another election year.

Jagaban and his rent-a-gobs efforts to ridicule and reduce Peter Obi’s presidential ambition as a social media hoax may incur the wrath of millions of social media users in Nigeria who are exercising their fundamental human rights of freedom of expression, association and other guaranteed rights enshrined in Chapter 4 of the 1999 Constitution.  This sad situation is a harbinger of censorship and other inhuman restrictions social media users may be subjected to, should the election be won by the desperate candidates.

In conclusion, Jagaban has the right to aspire to lead Nigeria as its 16th president. He has the human capital, the financial depth and the levers of party incumbency in his favour.  He did well in his middle age as the chief servant of Lagos state; he fought the center and institutionalized federalism during the teething period of Nigeria’s fourth republic. He could take his assured seat anytime, any day in the pantheon of Nigerian Patriots without any iota of doubt. However, he is no longer fit and proper at this stage of his life to preside over Nigeria as the Commander in Chief.  One imagines that Nigeria’s presidency is a serious and demanding role with an avalanche of issues and challenges which may not be suitable for any elderly candidate with allegedly existing health maladies.  Therefore, it is imperative to draw lessons from Umaru Musa Yar’adua who had good intentions to move the country forward but could not realize them because his health failed him.