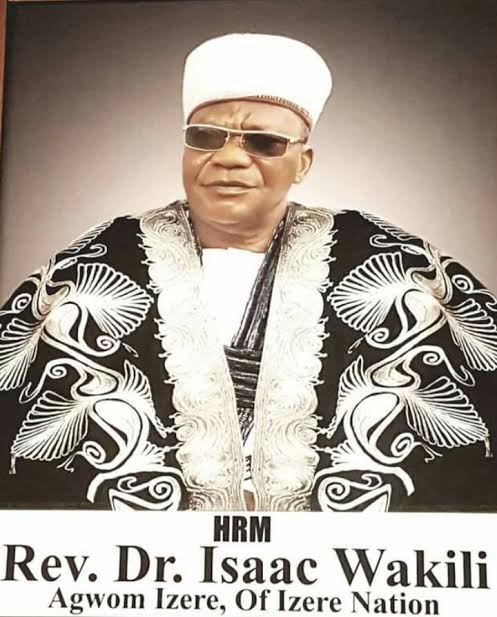 The Plateau police says it has rescued Isaac Wakili, the agwom Izere who was earlier abducted.

Wakili, the paramount ruler of the Izere ethnic group in Jos East LGA, was abducted on Friday morning when gunmen invaded his palace in Shere community.

He said the police had been on the trail of the gunmen since they received the report of the abduction, adding that two suspects had been arrested.

We have been on the pursuit since 1 am when we received the distress call and at about 11 am, we were able to rescue them.

“Efforts are being made to get some of the suspects who ran away with bullet wounds arrested. Some of them ran away and we’re closing in on them and we’ll get them arrested or neutralised.”