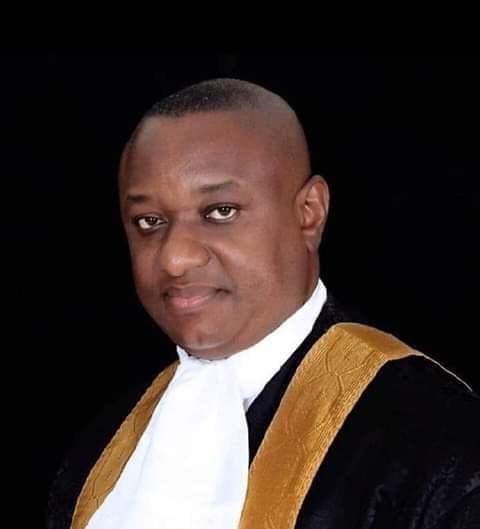 The spokesperson of the Tinubu-Shettima Presidential Campaign Council, Festus Keyamo has threatened  to withdraw from the campaign of the All Progressives Congress ( APC) presidential candidate, Bola Tinubu.

Keyamo said he would quit his role if Tinubu asked him to withdraw his court case against Atiku Abubakar of the Peoples Democratic Party, PDP.

Keyamo in a reaction to  a viral video by a whistleblower, Michael Achimugu, who indicted Atiku said Atiku should be arrested and prosecuted for alleged breach of the Code of Conduct Act, Money Laundering, Criminal Breach of Trust and Conspiracy.

Achimugu claimed that the former Vice President used Special Purpose Vehicles to usurp funds while in office between 1999 and 2007.

However, appearing on Channels Television programme, ‘Politics Today’ on Tuesday, Keyamo said: “In the case when they challenged my principal (Bola Tinubu), when they brought up dead documents from the US, I said go to court. Come out with your full chest and go to court. Up until today, they ran away.

“I’m proceeding to court. And if Asiwaju says, ‘Festus, you’re diverting from my campaign, just campaign for me.’ I will say take your campaign because this is in national interest. I have taken it personal.”