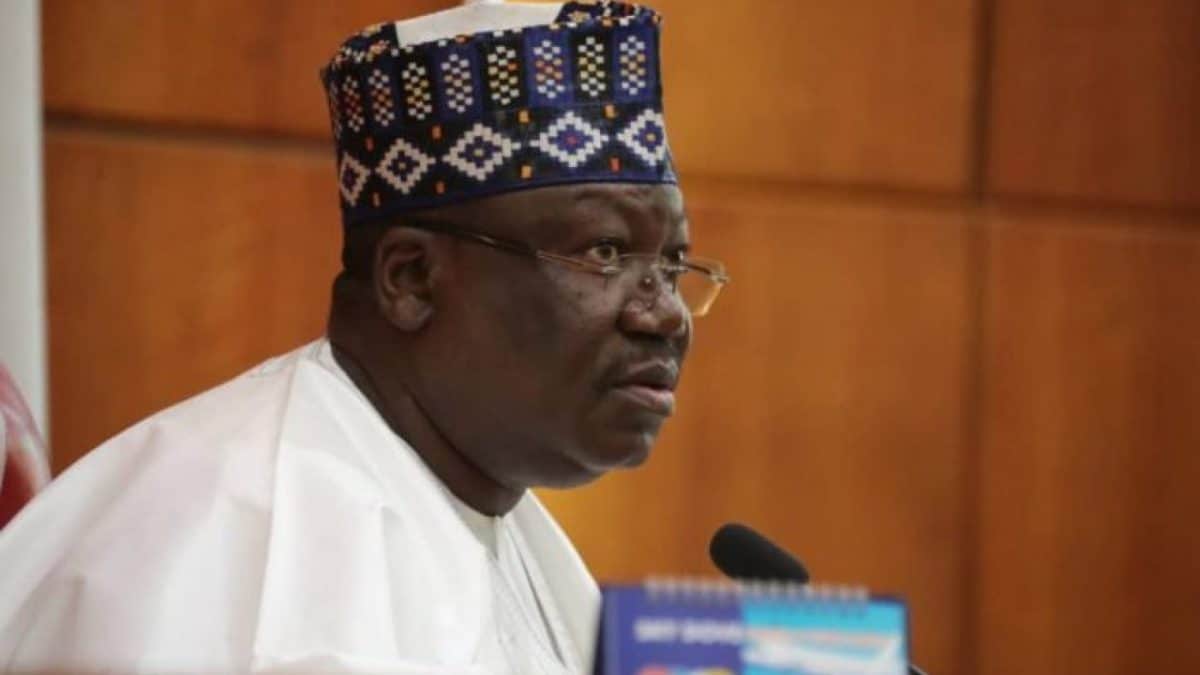 The President of the Senate, Senator Ahmad Lawan, has accepted the judgement of the court which disqualified his candidature and participation in the election to the Wednesday ruling of a Federal High Court in Yobe State, which affirmed the candidature of Bashir Sheriff Machina as the duly elected candidate of the All Progressives Congress (APC) for Yobe North senatorial election in 2023,

Lawan, who currently represents Yobe North in the Senate, said in a statement which he personally signed on Thursday that he would not appeal the judgement.

The Senate President said his decision to accept his political fate regarding 2023 elections was sequel to due consultations with his political associates, supporters and well-wishers.

“The said judgement disqualifies my candidature and therefore my participation in the elections.

“After due consultations with my political associates, supporters and well-wishers, I have decided not to appeal against the judgement. I accept the judgement,” the statement added.

With the decision, Lawan, a former university lecturer, will not be holding an elective office for the first time since 1999 when he was elected as a member of the House of Representatives for Bade/Jakusko Federal Constituency of Yobe State.

Mr Lawal did not participate in the original APC Yobe North primary because he was contesting to be the party’s presidential candidate.

Having failed to secure his party’s nod to run for president, Mr Lawal tried to reclaim the party’s ticket for Yobe North, a district he has represented since 2007.