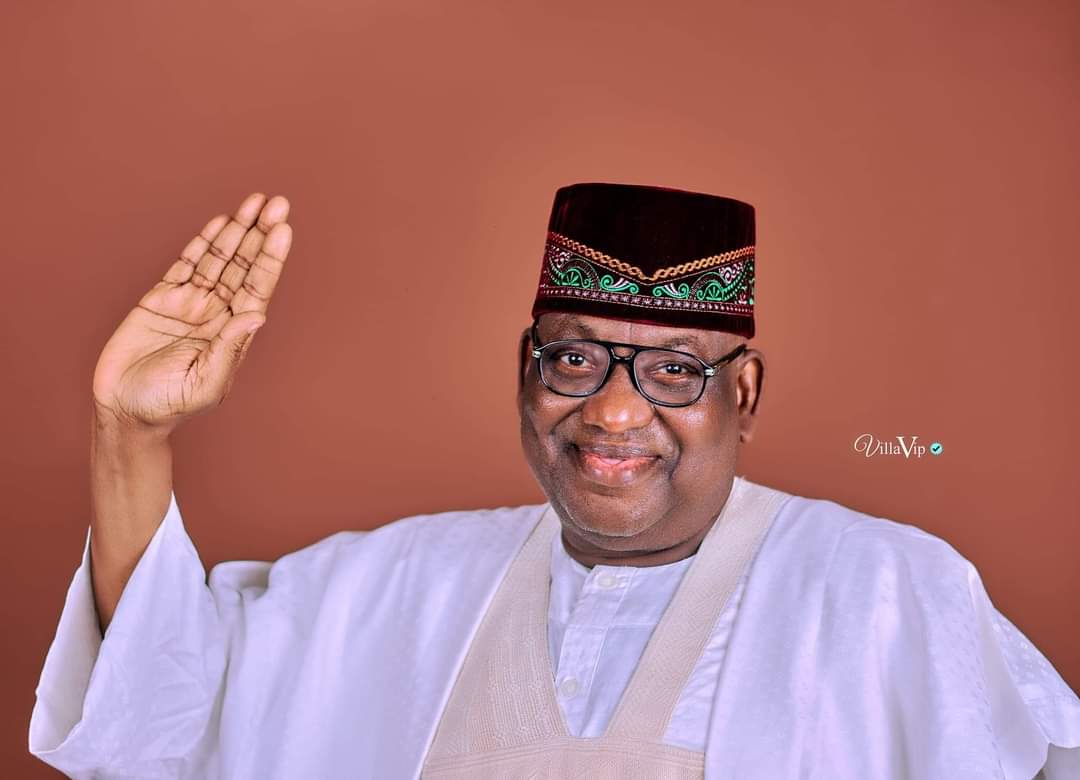 Hanga was affirmed on Thursday at the Sani Abacha Youth Center in Kano, after Senator Ibrahim Shekarau, unceremonious defection of the former Kano State governor, Malam Ibrahim Shekarau, who joined the People Democratic Party (PDP) and abandoned the Senate ticket given to him by NNPP.

Rabiu Kwankwaso, NNPP Presidential Candidate, has said Shekarau’s defection would not affect his party’s chances in 2023.