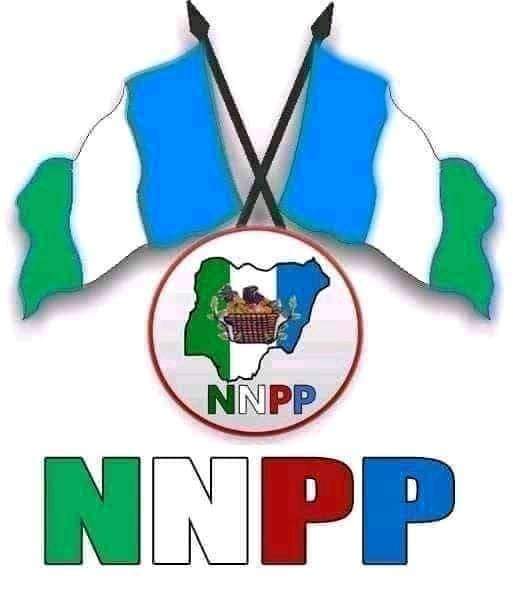 The New Nigeria Peoples Party (NNPP) in Kano State has alleged that it uncovered plans by the ruling All Progressives Congress (APC) to reduce the number of people having Permanent Voter Cards (PVCs) in the state by luring and seizing them from the original owners with the purpose of disenfranchising them.

In a joint statement signed by Garba Diso and Dr. Hamisu Sadi Ali, the opposition party called on the Independent National Electoral Commission (INEC) to make public the names and numbers of all uncollected PVCs in order to raise awareness and encourage rightful owners to claim them, thereby averting the plans.

The party also asserted that “for the first time in the history of governance in the state, the incumbent has turned government affairs into a family affair,” citing infractions such as the lopsided appointment, destruction of the educational system, closure and de-boarding of unity schools, non-payment of all examination fees by the state government for WAEC, NECO, and NBAIS, delayed and non-payment of scholarship allowances to foreign and local students, and the creation of non-educationally friendly environment within school premises through the construction of corner shops in schools like Northwest University, Kano.

According to the party, Kano State is now one of the leading states in terms of drug abuse and thuggery under the watch of Governor Ganduje and his administration, adding that the KIRU REHABILITATION CENTRE which was established by the Kwankwaso’s administration for drug abuse management has since been closed down by Ganduje’s administration.

Another “disturbing issue raised by the workshop is that of land grabbing, and dubious allocations and selling of land to intentionally deface Kano State.”

It stated that despite the mechanisms put in place by the previous administrations to control illegal and sub- standard buildings, the government of Governor Ganduje intentionally allowed these illegal practices with government approval which have resulted in flooding, building collapse and even death.

NNPP also expressed utmost concern over the flooding and collapse of buildings that occurred recently at Kantin Kwari and Civic Centre markets respectively which led to loss of lives and properties among others, just as it extended its profound condolences and sympathy to all those affected by the disaster, on behalf of the National leader/Presidential candidate of the party, Engr. Dr. Rabiu Musa Kwankwaso, the state executives, the party Gubernatorial and his running mate, Senatorial, House of Representatives, and State Assembly candidates.