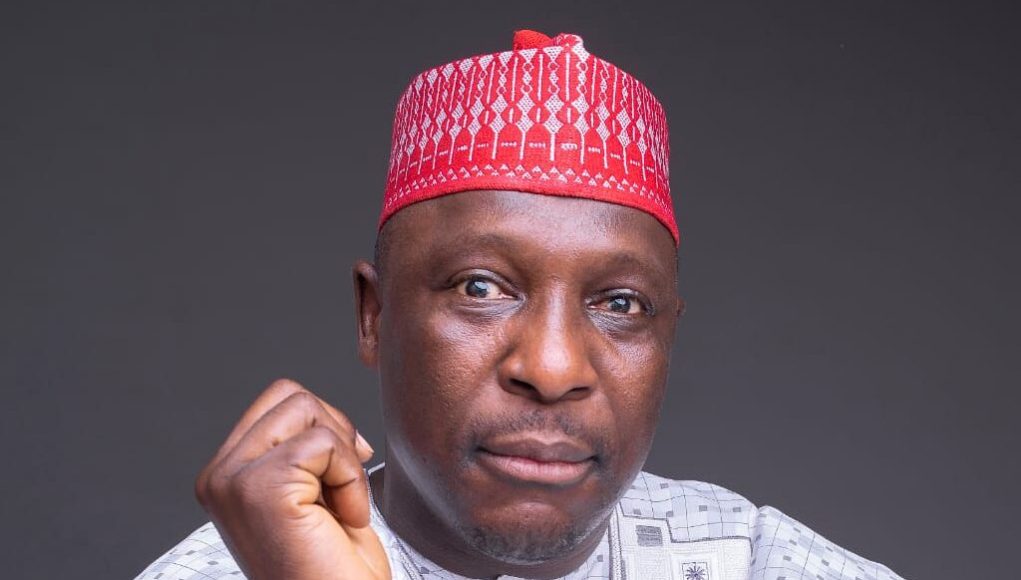 The New Nigerian Peoples Party (NNPP) has said its members have been barred from holding a peaceful rally Kano State.

The purpose of the gathering according to the party was to motivate voters to collect Permanent Voters’ Cards (PVCs) throughout the state.

In an interview with SAHELIAN TIMES, the NNPP chairman, Umar Haruna Doguwa, said that the state police command and the Department of Security Service (DSS) had been informed ahead of the rally day.

“The commissioner of police and the Director of the DSS called this morning to ask that we should suspend the activity.

“The operatives claimed that there is a security threat across the state, and we were going to use the rally to protest against the N10 billion loan recently approved by the state’s House of Assembly,” Doguwa stated.

He further alleged that governor Abdullahi Ganduje’s administration is poised to exploit the security agencies again as evidenced by the use of security personnel to forcibly end the march.

According to him, “this is a sign that the Ganduje administration is not prepared to offer a level playing ground for political activities.”

However, Doguwa said that a new date for “more organised” rally with or without the consent of the security agencies in the state will be announced by the party.

When contacted,  the state police command’s spokesperson, DSP Abdullahi Haruna Kiyawa, said he had been attending a seminar for the past few days and was therefore not fully aware of the events.

Both APC and PDP have failed Nigeria—Kwankwaso