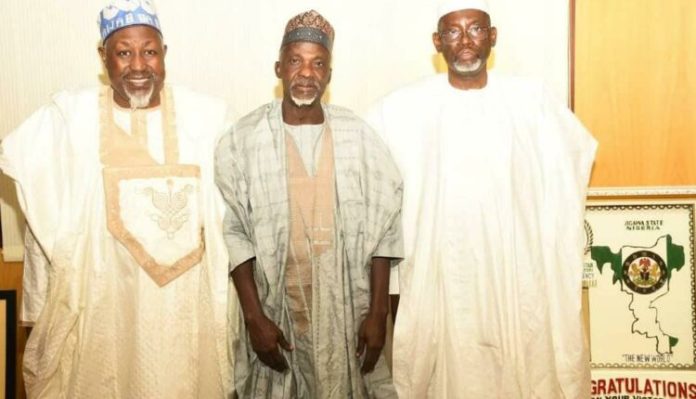 The gubernatorial candidate of the Labour Party in Jigawa State, Tsoho Garba and all the party’s National Assembly candidates have decamped to the All Progressive Party  (APC).
Garba while confirming this on Saturday after meeting with the APC stakeholders in Dutse, said the state LP chairman and virtually all other party executives across the 27 local government areas of the state had joined the mass exodus to APC.
He said that  they decided to drop their candidature and their party for APC in appreciating the giant stride of Governor Badaru Abubakar in the state.
” People requested for us to contest under labour party, but in the cause of our campaign tour across the state we all got to know how APC government transformed the state through projects and programs that have a direct bearing on the common man”
” If we are contesting to seek the progress of our state, it is no doubt what Jigawa needs is continuity and the best thing is to allow APC to continue driving the force in order not to deviate from the main track. ”
“So from today, all of us and our political allies have joined the APC and we vow to work for its success at the national and state level in the coming general election”
Receiving the defectors, Governor Badaru Abubakar applauded their commitment towards the development of the state and promised to accord them every right enjoyed by the old members of the party.