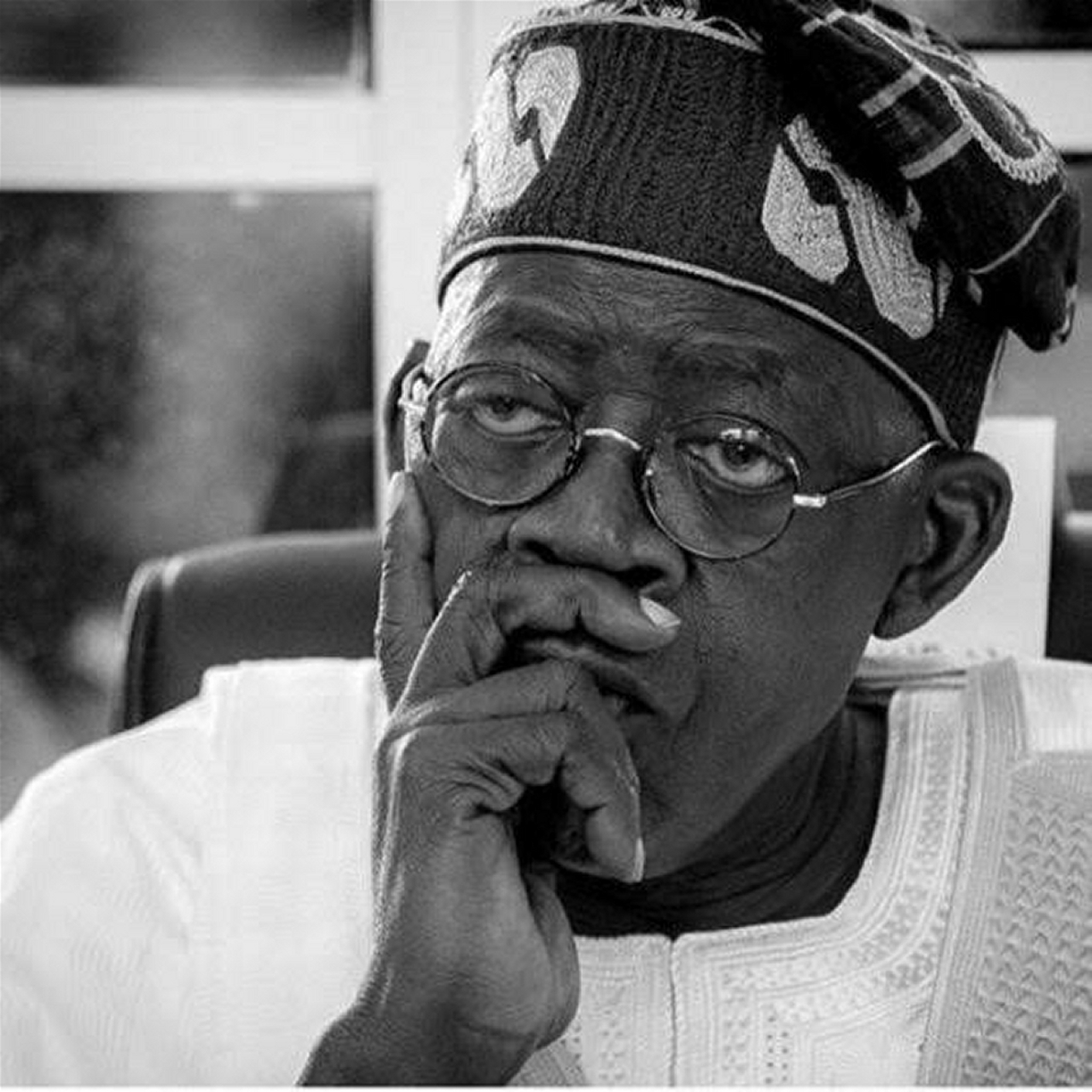 The Director of Strategic Communication of the All Progressives Congress (APC) Presidential Campaign Council, Dele Alake, has attributed the source of the party’s presidential candidate, Bola Tinubu, to investment in the stocks of blue chip companies.

Mr Alake was speaking during an appearance on Channels Television’s Sunday Politics.

Asked about the source of the former Lagos Governor’s wealth, he said, “What I know is that right from his days in the corporate world, he has been trading in stocks, and he himself said so.

“He has been buying stocks and bonds and all of that. I am not a finance person. So, I am not going to be interested in the nitty-gritty of it all. But I know he has been trading in stocks.

“I know that when you trade in stocks and you are a finance person, you know how to juggle the stock market and all of that. Those who are adept at it know what I am talking about. They wouldn’t start questioning how he made his money from stocks.

“He was buying stocks of blue chip companies and all of that. He was making money and he was spending money. He has been doing all of these years before he got into office,” Mr Alake added.

Critics and opponents of the former Lagos State governor have continued to call his wealth into question with some accusing him of corruption and of covertly owning stakes in companies. But Mr Tinubu and his allies have continued to reject the claims and insist that he earned his wealth legitimately.

With elections approaching, those questions have increased but Mr Alake believes they are the result of the “pull-him-down” syndrome, jealousy, and hatred.

“Why people are querying the source of his wealth is because he had been a successful governor of Lagos and a successful politician even after office,” he said.

“He is about the only one of the class of 1999 who is at that enviable political height today. He is bound to attract all of these negative comments.”

The former Lagos state commissioner of Information declined to reveal whether or not Tinubu owns or has investments in any company in Nigeria.