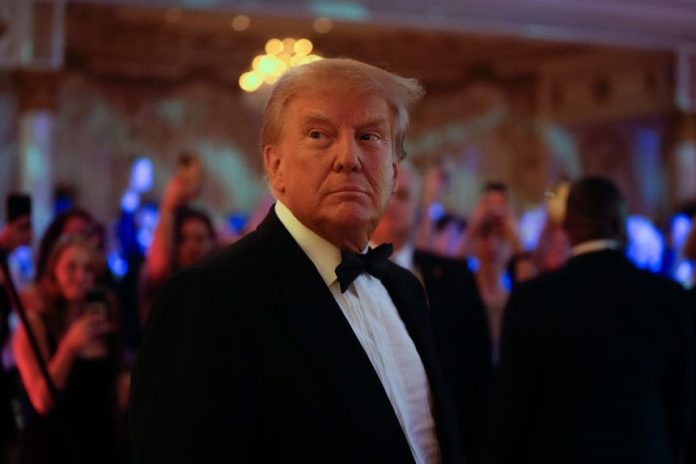 Trump’s account reappeared on Twitter on Saturday after Musk, the platform’s new owner, ran a poll on the social media site that showed narrow support for allowing Trump to return.

More than 15 million people voted in the poll asking whether Trump’s account should be reinstated, with a slim majority of 51.8 percent voting in favour.
“The people have spoken. Trump will be reinstated,” Musk tweeted.

Although Trump said earlier on Saturday that he had no interest in returning to the platform. The former president said he had no reason to return, when asked whether he planned to return to Twitter by a panel at the Republican Jewish Coalition’s annual leadership meeting.

Trump said he would stick with his new platform Truth Social, the app developed by his Trump Media & Technology Group (TMTG) start-up, which he said had better user engagement than Twitter and was doing “phenomenally well”.