US Military admits to killing 12 civilians in Afghanistan 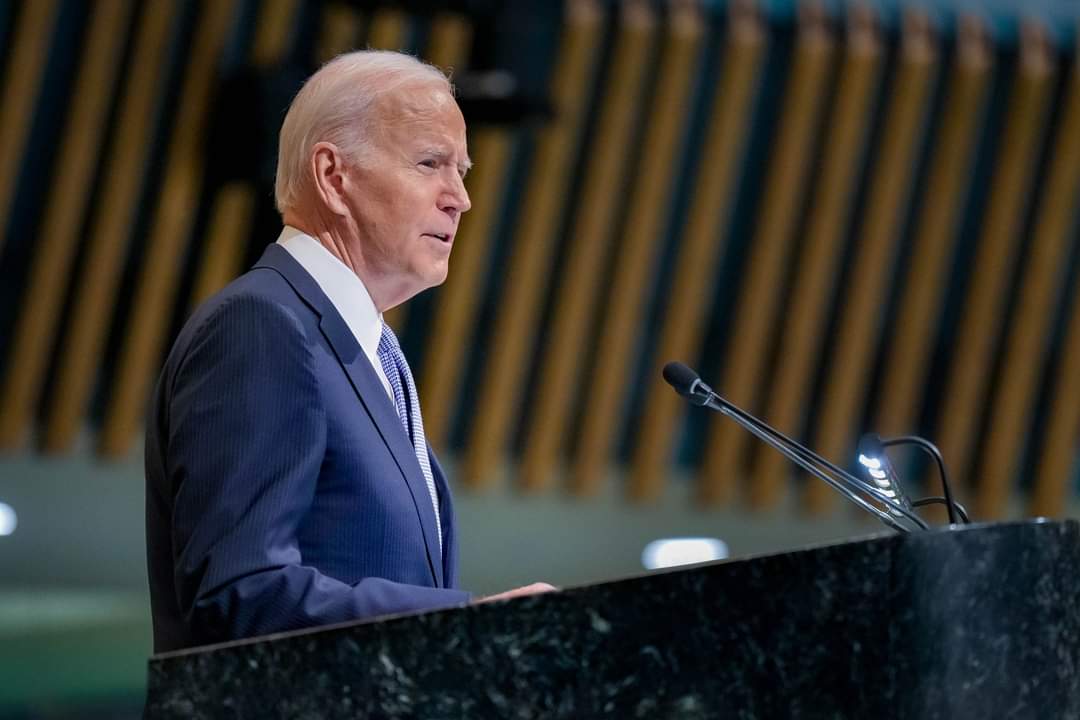 The US military has admitted to killing 12 civilians in 2021, all in Afghanistan, according to a Pentagon report released Tuesday.

The Department of Defense “assesses that there were approximately 12 civilians killed and approximately five civilians injured during 2021 as a result of US military operations,” said the report, which Congress has required to be produced annually since 2018, and part of which is classified.

All of the civilian deaths occurred in Afghanistan, according to the public part of the report.

The Pentagon has already acknowledged its responsibility for the deaths of 10 members of the same family, including seven children, during the chaotic US withdrawal from Afghanistan at the end of August 2021.

The public document specifies that a civilian was killed in a US strike on January 8 in Herat, and another on August 11 in Kandahar. Two civilians were also wounded on January 18 in Kandahar.

In addition, the US military admitted having wounded three civilians on January 1 in a strike in Qunyo Barrow, Somalia.

The Pentagon also reassessed its counts from the years 2018 to 2020, recognizing 10 more dead and 18 wounded, all in Syria.

NGOs regularly publish much higher assessments of deaths and injuries from US strikes in conflict zones.